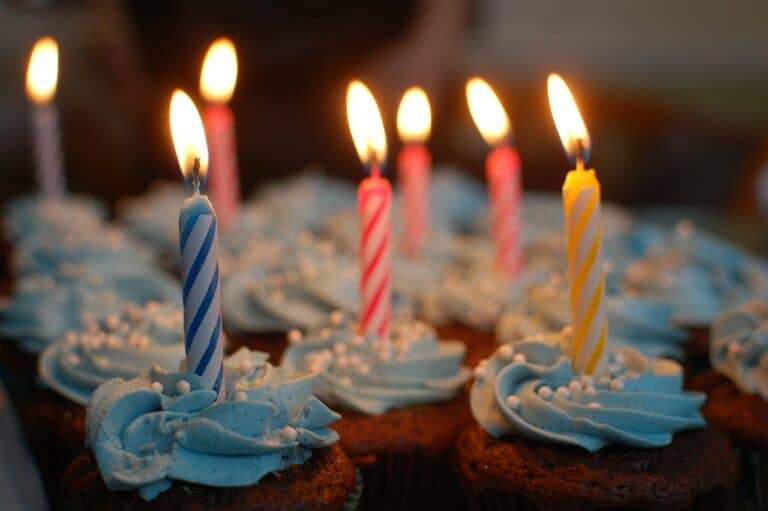 As has been reported in the local and national media, a Northern Ireland woman who claimed that Dunnes Stores discriminated against her because of her age has been awarded £40,000 in settlement, as age discrimination is protected against in the workplace ensuring equality.

The Claimant had worked as a security manager for Dunnes since 2005 and had 23 years’ experience working in security roles in various stores. After turning 60, she was placed on a series of fixed term renewable contracts with the store until 2014 (when she was 63) at which point her contract was terminated.

Crucially these fixed term contracts were not imposed on other security personnel and other managers in the company, who it was alleged were all younger than her. Ms Dunbar brought a claim against the Company and was supported in doing so by the Equality Commission for Northern Ireland who described her case as ‘raising issues about the treatment of older workers as they approach or pass what used to be regarded as retirement age’.

Although Dunnes Stores settled the claim they do not accept that they had breached equality legislation but have agreed to liaise with the Equality Commission over policies, practices, training and procedures on equality of opportunity and, in particular, on age discrimination.

Lessons of this age discrimination case

It is important to remember that equality legislation, protects employees from unlawful discrimination on the basis of age. The obvious issue in this case was that the Claimant (an older worker) was treated less favourably than other (younger) workers. The Regulations prohibit all employers, regardless of size, from subjecting job applicants and employees, including contract workers and former employees, to age discrimination and harassment.

It is unlawful for an employer to discriminate in all aspects of the employment relationship, such as:

· termination of employment – such as dismissal and redundancy;

· post-employment situations – such as the provision of references.

Although, in the case of Dunnes Stores, the Claimant was an older worker it is important to note that the reverse circumstances (i.e. a younger worker being treated less favourably than older workers) could potentially have constituted age discrimination.

Should you require any further information in relation to the above or would like a member of the team to talk to you about a specific issue please contact us on 028 2564 4110.