Is the New Job Support Scheme all it’s cracked up to be? 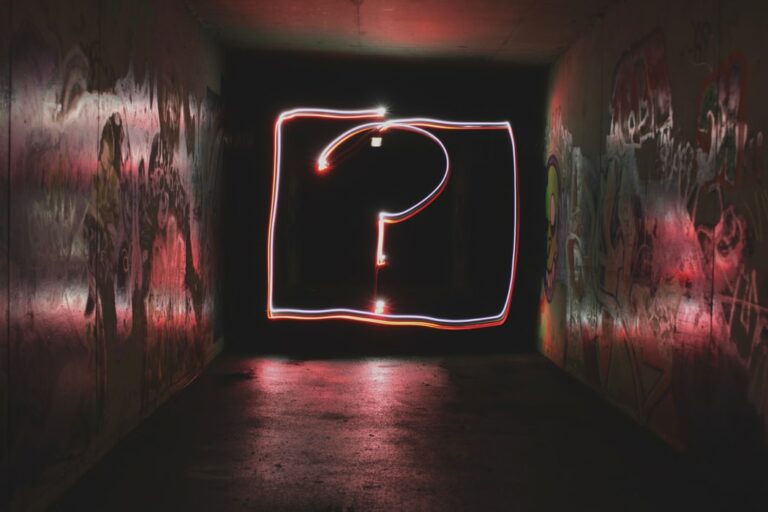 To this point, the government support has been timely and effective but is the new job support scheme all it’s cracked up to be?

The new job support scheme is designed to protect viable jobs in businesses who are facing lower demand over the winter months due to Covid-19, the employer will continue to pay its employee for the time worked but the liability for unpaid hours will be split between the employer and the Government.

But what is a viable job?  Ultimately it’s going to be up to employers to decide what is a viable job within their businesses but to be eligible for this scheme an employee must work at least 33% of their usual hours for the first 3-month period. However, with the recently published analysis by the University of Ulster showing that at least 80,000 workers in Northern Ireland are still on furlough it is hard to see demand increasing to an extent to even allow some employers to participate in the new job support scheme.

It may well be that the Chancellor wants business owners to think long and hard about the viability of some jobs at this point but it seems likely to me that, for some employers, it would make sense to hold off on redundancies until January 2021 when they will be entitled to a £1000 job retention bonus for each furloughed employee whose job they have retained to that point.

There may be some early stage employers with short service employees who may consider the benefit of making some low risk / low cost redundancies now versus the cost of recruitment and onboarding of some new recruits in 6-months time.  In light of all the uncertainty at present it would be hard to argue that this is not a viable strategy to help some businesses survive what is likely to be a fairly grim Winter.

It may be that employers decide to implement alternative action, such as temporary lay-off or short-time working, to reduce their costs in the short term in the hope that things become clearer in early 2021.

I think the scheme will fulfil the Chancellor’s objective to protect viable jobs but with the impact Covid-19 is having on the economy it is hard to know how many viable jobs we will be left with.  Employers will need to think long and hard about their next steps and whether it is appropriate for their business to participate in this scheme.