What to include in holiday pay? 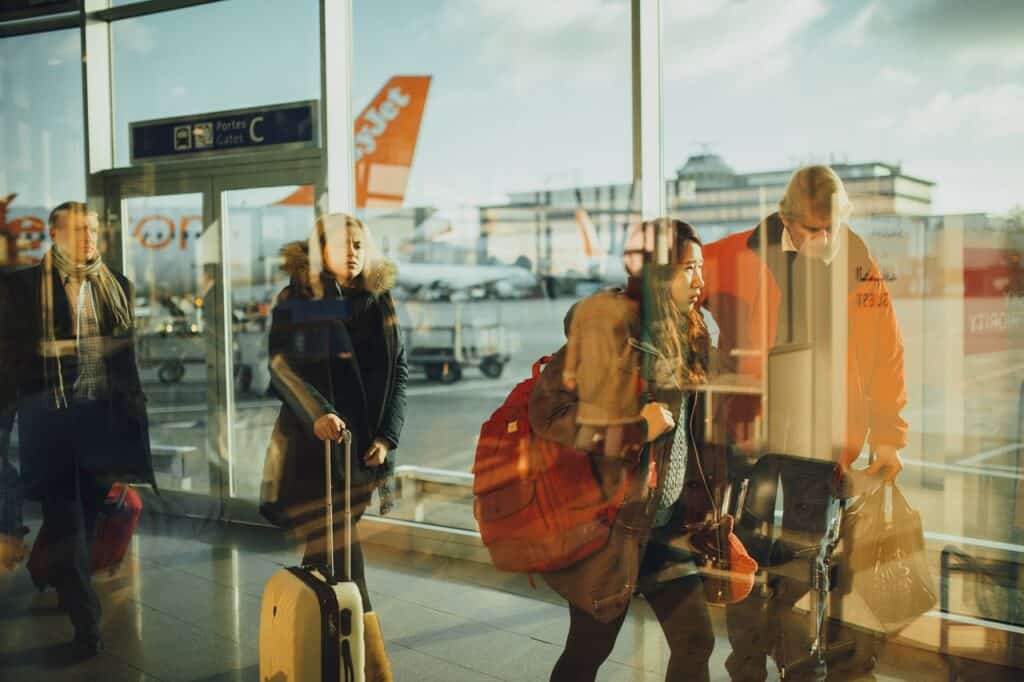 In November 2014 the Employment Appeals Tribunal (EAT) issued its decision in the cases of Wood and Others v Hertel UK and Fulton and another v Bear Scotland Ltd.

WHAT HAS CHANGED FOR HOLIDAY PAY?

As widely expected, the decision is that, under UK law, workers must be paid normal remuneration during holidays. Normal pay is deemed to include non-guaranteed overtime, allowances and commission. Some good news is for employers is that if there is a gap of more than three months in any alleged series of deductions the industrial tribunal loses its jurisdiction to hear claims for the earlier deductions. In addition, workers are not entitled to retrospectively designate which holidays formed part of the 20 days of mandatory holiday to which this ruling applies, so it is unclear how they will establish when a deduction has been made.

DOES THIS APPLY TO NI?

It was initially unclear whether this ruling would apply in Northern Ireland. However in mid-December 2014 it was applied in the case of Robert Patterson v Castlereagh Borough Council [2014] NIIT 1793/13.Central to the issue in these proceedings was whether any period of annual leave which the claimant was entitled to should be calculated pursuant to Article 17 or Article 20 of the Employment Rights (NI) Order and whether the claimant had ‘normal working hours’. The tribunal emphasised the importance of the recent UKEAT authority of Fulton & others v Bear Scotland which clarified that ‘voluntary overtime’ which the claimant was not contractually obliged to do could not be included in the calculation of holiday pay, for the purposes of the WTR.

In contrast, ‘compulsory overtime’ and ‘non-guaranteed overtime’ must be included in holiday pay calculation. It is vital that attention is paid to the 3 separate definitions of overtime clarified by the EAT and accepted by the tribunal in this case:

a) ‘Non-guaranteed overtime’: where there is no obligation on the employer to provide the overtime but where the employee is obliged to work, if offered overtime.

IS THIS THE FINAL OUTCOME?

This is unlikely to be the end of the story as the EAT have given leave for parties in the Wood and Others v Hertel UK and Fulton and another v Bear Scotland Ltd to appeal and we expect that this is likely to occur in due course but any outcome is unlikely to be known for some time.

Even though these cases could be appealed do not ignore this issue, as it will not go away.In the meantime, we would suggest that employers and employees discuss any concerns arising from this decision with a view to seeking agreement on any temporary measures or policy changes they feel may be necessary.In order to aid preparation for such discussions, and to identify potential backdated claims, employers should carry out an analysis of their holiday pay records to determine where there are or could be 3 month gaps that could invalidate any potential claims.