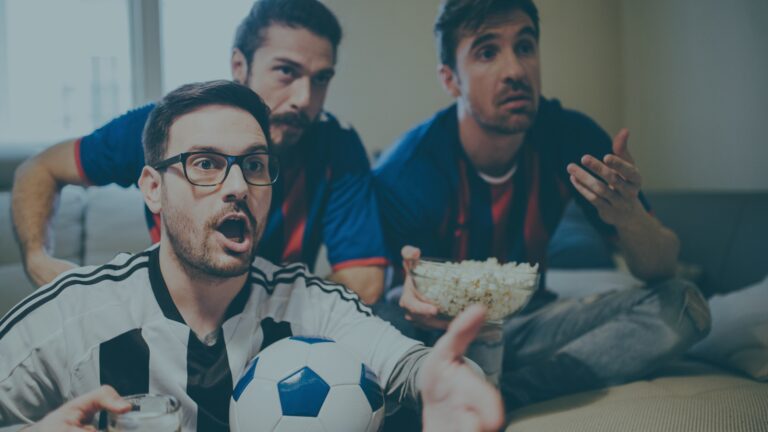 How to determine a philosophical belief?

Under the Equality Act 2010, religion and belief are protected characteristics, meaning an employee should not be discriminated against due to their belief or lack of belief.  Belief may cause some confusion in the workplace, as it is incorporated with religion and philosophical belief is not defined as clearly as religion is defined.

Philosophical belief is part of employment laws and is complex to understand, employers must tread carefully when dealing with situations involving philosophical beliefs ensuring not to discriminate. Employers should seek advice from HR consultants and remind themselves of the Equality Act 2010, as it sets the president for a philosophical belief.

In order to claim a philosophical belief, the belief held must meet 5 characteristics and impact how the person interacts in society;

The 5 characteristics of a philosophical belief

Is supporting a Football club a Philosophical belief?

In the case of McClung V Doosan Babcock Ltd & Others in Scotland, McClung brought forward a discrimination claim, and an unfair dismissal claim under the Equality Act 2010, claiming discrimination based on religion and belief grounds.

McClung has been a Rangers Football supporter for 42 years which is an intrinsic part of his life and has a ‘buzz’ on days when Rangers are playing. To support his claim, he also stated the other aspects of being a Rangers fan including showing loyalty to the Monarch and Northern Ireland. Furthermore, stating his support and being a member of Rangers Football Club has the same importance as others attending Church.

The claimant cited that a manager purposely did not offer him work due to the manager being a Celtic fan and this manager was discriminating against McClung due to being a Rangers fan.

The Employment Tribunal came to the conclusion that Mr. McClung supporting Rangers did not fall into discrimination against religion or belief under the Equality Act 2010. Supporting Rangers Football club did not amount to any of the 5 characteristics outlined above and was simply supporting a particular football club, seen as a personal lifestyle choice and not a belief.

Is veganism a philosophical belief?

If a claimant is raising a claim based on the belief of ethical veganism, they must provide sufficient evidence their reasons for being vegan are based on animal welfare and/or environmentalism but not solely for health purposes making it a lifestyle choice rather than belief.

Can belief in Climate Change amount to a philosophical belief?

In the case of Nicholson v Grainger plc, the claimant filled unfair dismissal claims with discrimination on religion and belief grounds, arguing his belief in the environment and climate change fell into the Equality Act 2010 (in particular Employment Equality Regulations 2003 for religion and beliefs) protection. Mr. Nicholson believes “mankind is towards catastrophic climate change”, leading to Mr. Nicholson changing his life including how he travelled, influenced how he shopped and ate/drank alongside managing any waste he produced.

The Employment Tribunal held up his claim and found his belief to fit with the definition of philosophical belief under the Employment Equality Regulations 2003 for religion and beliefs.

Employers that are making quick conclusions about what is a philosophical belief and what is an opinion, need to be wary of tribunal cases.  Prior to making conclusions, employers should fully investigate the claims and consult with the employee in question. This will provide a wider picture of the situation and a stronger understanding of the belief.